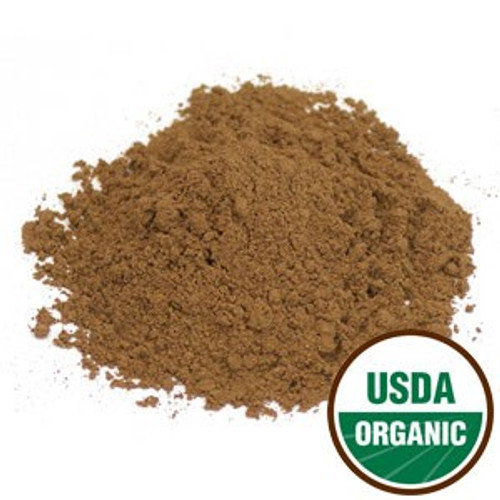 With its Latin botanical name Pimenta dioca, Allspice come from the Pimenta tree and is the unripe fruit that are dried and crafted into different forms. Primarily, Allspice is used as a cooking spice, and due to its uses in cooking, it has earned a reputation as one of the most important ingredients of Caribbean cuisine. Commonly used in seasoning jerky, pickling spices, curry powders, and can be found in desserts and cakes. It has a wide variety of uses in foods and can be both sweet and savory recipes, and many different cultural cuisines apply it lavishly to dress their dishes. Some people add Allspice to the gravy they serve alongside their holiday turkey or ham. Pork roasts benefit from a marinade that includes garlic and this spice, the Caribbean jerk recipes for beef and chicken often call for it. Often cookies use Allspice to give a spice and give the sweets a bit of a kick.

Because of its rich flavor, Allspice can be used in several recipes, one these is this savory Maple-Glazed Meatballs.