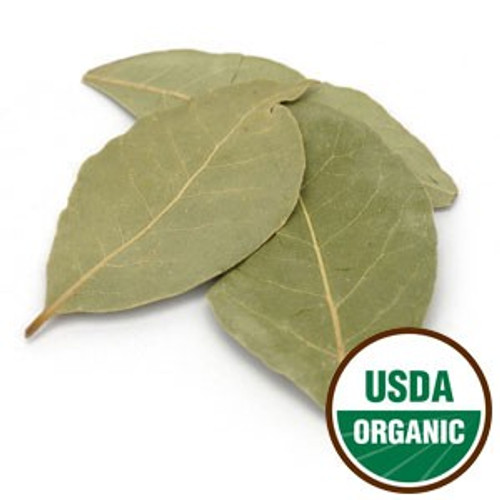 An aromatic member of the Laurel family, Bay Leaf is native to Asia minor and its cultivation spread through the Mediterranean and areas with similar warm climates. It has a long history in cultural, culinary and medicinal use. In ancient Greece and Rome, this highly prized leaf was considered a symbol of accolade and used to adorn Emperors and poets, and as well as the triumphant warriors and athletes. In culinary, it is quite versatile when used for food seasonings. It has a warm scent when the leaf is broken, it became more noticeable, releasing its fragrant oil.

With its versatile usage in the culinary world, this herb has made its mark. Try this Filipino-American cuisine, Bistek with Onion and Bay Leaves.