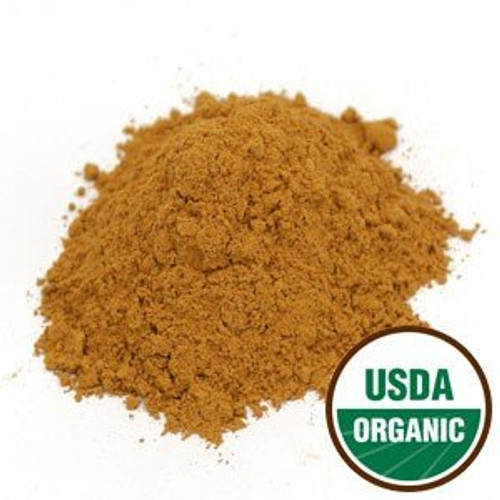 Also known as Cinnamomum Verum, Ceylon Cinnamon has ultra-low Coumarin levels. High doses of Coumarin may not be good for the liver, so for people who take Cinnamon on a daily basis for health reason or as a supplement, Ceylon Cinnamon is the preferred choice. It is also perfect for desserts because it is subtle, smells very mild and is slightly sweeter in taste, but adds a very complex flavor. The aroma it gives off is a very sophisticated and fragrant smell, because it tends to be mild and sweet, it lends itself to creating sophisticated layers of flavors that is not possible with other Cinnamon varieties.

Cinnamon is perfect during the holidays, try this Ceylon Cinnamon Roll Pancakes