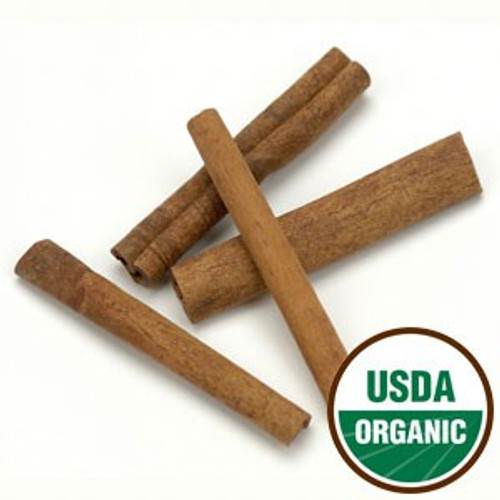 Korintje, sweet and mellow, is a type of cinnamon we all remember from our childhood. It is the most common in America, and this is the familiar flavor most people expect when tasting cinnamon, and often less expensive than other types of cinnamon. The fragrance of this type of cinnamon is as strong as that of the China cinnamon, but it is smoother and not as nippy. This is good for cinnamon, and for sprinkling on hot cereal, French toast, pancakes and waffles.