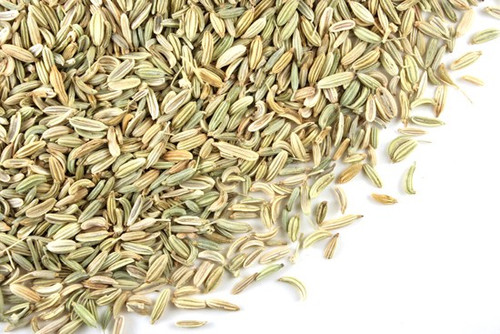 Fennel seed is a wonderful seasoning for a range of dishes, you can sprinkle the seeds on chicken along with orange juice and olives for a delicious main dish. It is native to the Mediterranean and is now grown in many parts of the world including China and India. It is sometimes referred to as sweet cumin or large cumin this is due to its resemblance to cumin seed. Fennel seeds can be used in a wide variety of dishes, from pasta to barbeque, to salads, you can never go wrong with a little of fennel seeds in your dish.

With its flavor taste and beautiful aroma, fennel seeds are mostly used by many. So try this Fennel and Fennel Seed Pasta.