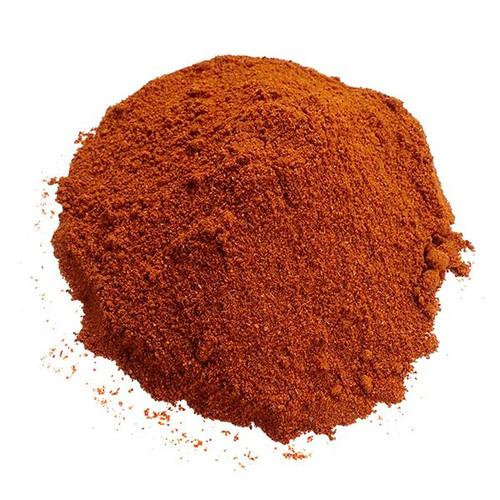 Native in the islands of Trinidad and Tobago, and it is named after the district of Moruga on the Southern coast of Trinidad in Victoria County. The pepper tested at the New Mexica Chile Institute and was formally announced in February 2012 as achieving a Scoville rating of 2,009,231m surpassing the then World's Hottest Pepper, Trinidad Scorpion Butch T grown by Butch Taylor.