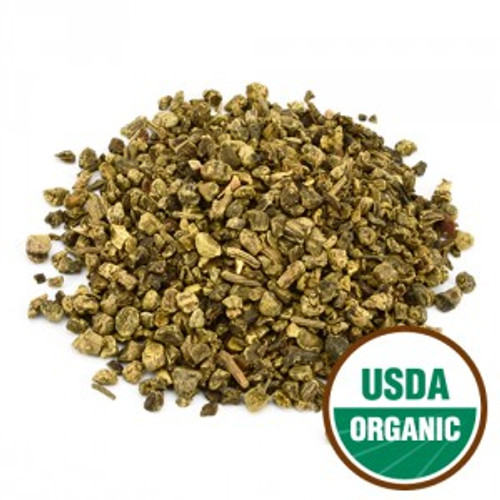 The Valerian root comes from the hardy perennial Valeriana wallichii plant, it can be found growing in Europe and Asia. It is also commonly known as Wild Valerian, German Valerian or English Valerian.

After having a long day, enjoy this Valerian Mint Tincture.