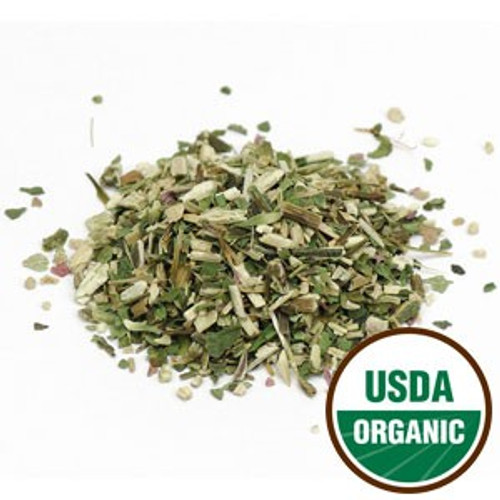 Echinacea has a long history of use by many alternative traditions. Believed to have originated in the North American Plains Indians, but recently, echinacea purpurea was noted among the group of organic herbs and spices also used in European traditional medicine. By modern-day enthusiasts, it is known as Purple Coneflower, but in Native American culture, it is also known as Snake Root, believed used for snake and venomous insect bites. Because of its large, showy petals surrounding a spiny, cone-shaped center, the echinacea is easily distinguished among several varieties.

Aside from being used in infused, echinacea can also be a great herb for all sort of recipes. Try this Easy Sage and Echinacea Cold Care Chicken Soup.