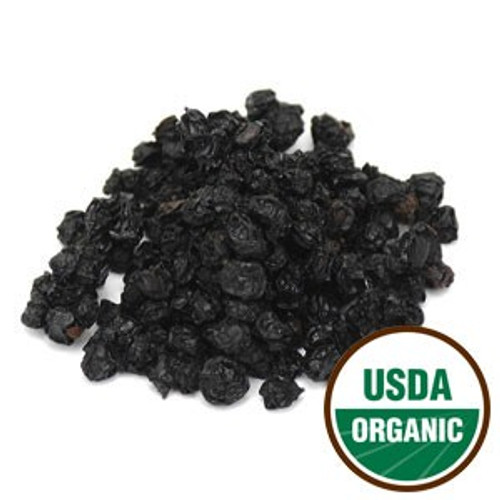 The name of the plant that produces Elder berries is Sambucus nigra, it is a large deciduous shrub that bears dark black berries. It is hailed from Europe, and it also originated from Southwest Asia and Northwest Africa. Other common names include Black Elder, European Elder, Common Elder, Black-berried European Elder, boor tree and German Elder. During summer,, the plant produces flowers, and the fruit comes on in the late fall months of the year.