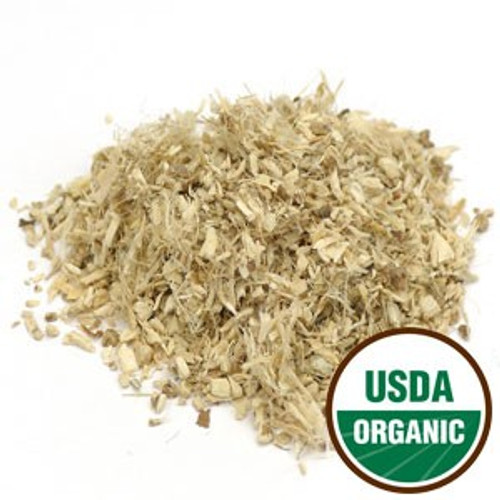 Marshmallow Root is known by many other names, including Althaea officinalis, Althaea root, sweet weed, mallards, guimauve, mortification plant, schloss tea andwymote. For millennia, it has been used as an edible food for its soothing properties, it is an herbaceous perennial that can be found growing alongside marshes, seas, riverbanks, and other equally damp areas. It is known throughout the ancient Egyptian, Arab, Greek and Roman cultures and have been continually used for at least 2000 years.